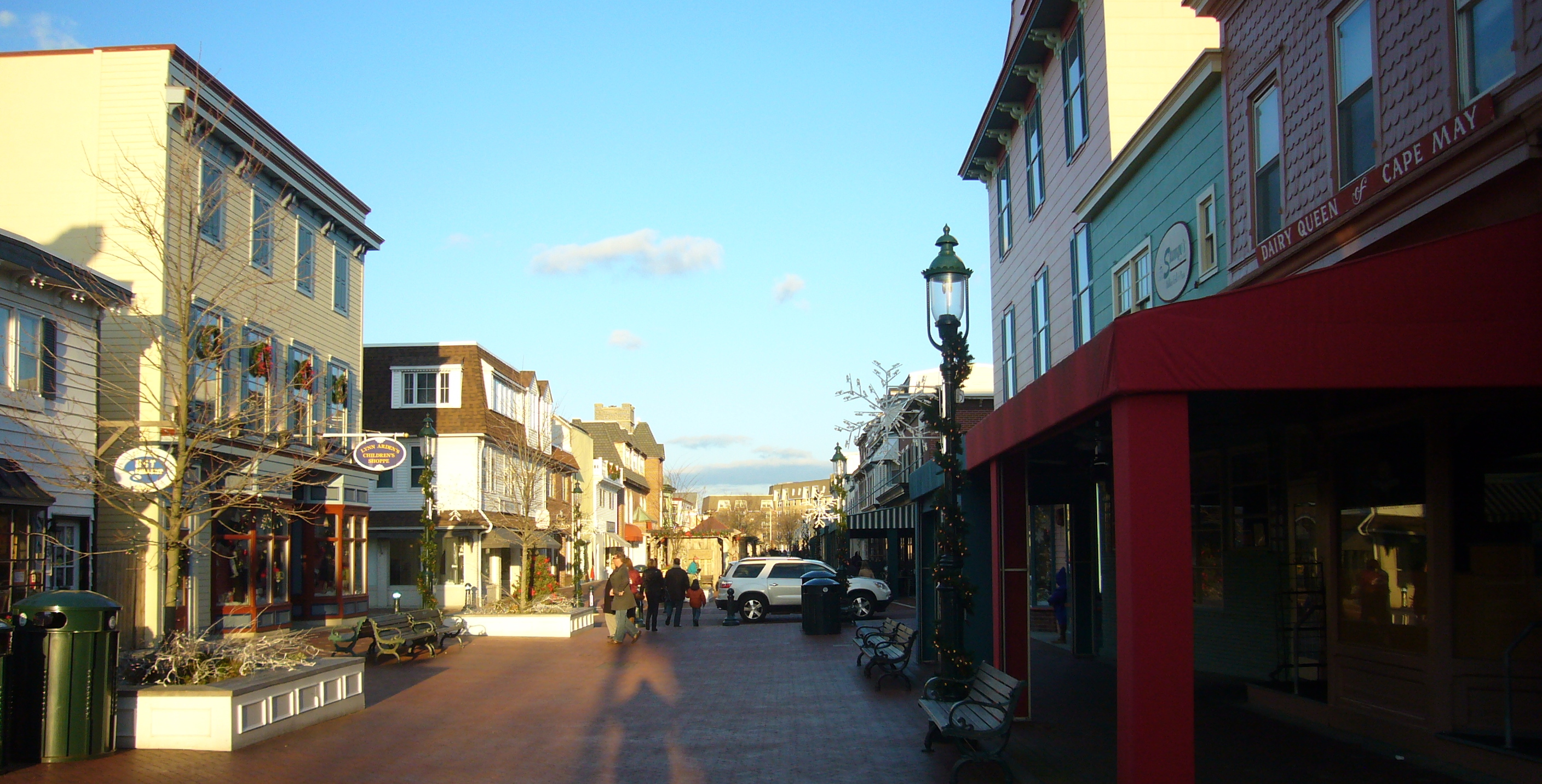 I’ve recently gotten interested in Behavioral Economics, and picked up a new book at the library by Richard Thaler, Misbehaving, in which he recounts the history of the field (which is basically that of the rediscovery of common sense, in the face of enormous resistance from conventional economists). Essentially, Behavioral Economics is about observing people’s actual economic behavior, and basing economic models and policy recommendations on evidence.

Thaler’s earlier bestseller, coauthored with Cass Sunstein, Nudge (2009), details some of the many insights and conclusions gathered by the observation of behaviors that go counter to the supposedly rational actions that, according to classical economics, people should be taking. Instead, they often take the path of least resistance, or use an erroneous form of mental accounting, when making economic decisions. If we want people to save more, for example, it works better to have them commit to saving in the future and have it taken out automatically. If we want them to vote more, it makes sense to make voter registration much easier — or even to make it the default, and make people opt out if they don’t want to be registered.

The broader insight behind all this is that structure or context ultimately govern much of our behavior. If we make it easy for people to behave ecologically, they will; if we make it difficult, they won’t. Sometimes we just need to give people signals that something is preferable or at least okay. For example, one study found that texting people reminders to take their medications actually worked to get more people taking them, and people taking them more consistently than before. Duh.

My reason for bringing all this up is that A Possible Jersey is also, in many ways, about signals. It is, first of all, a not-so-subtle signal that things in New Jersey are ripe for change. Many New Jerseyans, for example, are strong environmentalists, and think New Jersey should play a leadership role, e.g., in offshore wind development, in rejoining the Regional Greenhouse Gas Initiative, etc. These should not be partisan issues. They’re part of making sure that we have the structures in place that encourage people to do the right things.

But more importantly we need to develop innovative and practical solutions that are not just “less bad” but are, rather, positively beneficial for everyone. That’s what A Possible Jersey is about — creating new possibilities in every dimension that touches our physical health and psychological wellbeing as an integral species in the biosphere. And seizing the opportunities for sustainable economic growth that these open up.

Another version of the “nudge” is what Fuller called a “trimtab,” a small rudder inside the main rudder that easily shifts the whole vessel around by exerting a small counterforce that leverages the larger force that is guiding the vehicle. Similarly, we can look for ways that our ideas can exert a disproportionate impact in those areas where we are looking to make a difference. Here are some of the examples we’re working on:

But perhaps the most powerful idea is that of possibility itself. The possibility of possibility, as Werner Erhard called it, opens up a door in the mind through which it is possible to create new things in the world, and to shift old and harmful practices and habits rapidly and (at least relatively) painlessly.

In Break Through (2007), authors Ted Nordhaus and Michael Shellenberger argued for a move “from the death of environmentalism to the politics of possibility.” By “the death of environmentalism” they mean that “modern environmentalism, with all of its unexamined assumptions, outdated concepts and exhausted strategies, must die so that something new can live” and (in the words of Wikipedia) “environmentalism is conceptually and institutionally incapable of dealing with climate change and should ‘die’ so that a new politics can be born.” At the time I could not figure out exactly where these guys were coming from, and clearly I was not the only one, as the environmental movement reacted with outrage. But in hindsight it’s some version of their argument that has led us to conceive of A Possible New Jersey. The issue is not the environment. The issue is us, and how we can live and thrive on this planet as part of the interconnected web of life. So a politics of possibility is exactly what we need.